Jürgen Cyrulik just wanted out of the GDR, but didn't know how. Fleeing through Bulgaria seemed like a possibility, so in 1988 he dared the escape and was captured. 30 years later he meets the border guard who caught him. On one side is a young man from the GDR who attempted to cross the iron curtain via the Bulgarian-Turkish border. One the other side is a duty-bound Bulgarian border soldier in his mid 30s, who wants to protect his country's border at all costs. In 1988 the two men met. The soldier caught the GDR citizen during his attempted escape and transferred him to the state security of the GDR. More than 30 years later, they meet again on the same spot where they had their first encounter. In an Arts 21 exclusive, the reunion was captured on camera. What were their motives? How have their lives been since? How did their experiences with the border impact their lives? A chapter of German-Bulgarian history that is not well-known, and that is still taboo in Bulgaria. 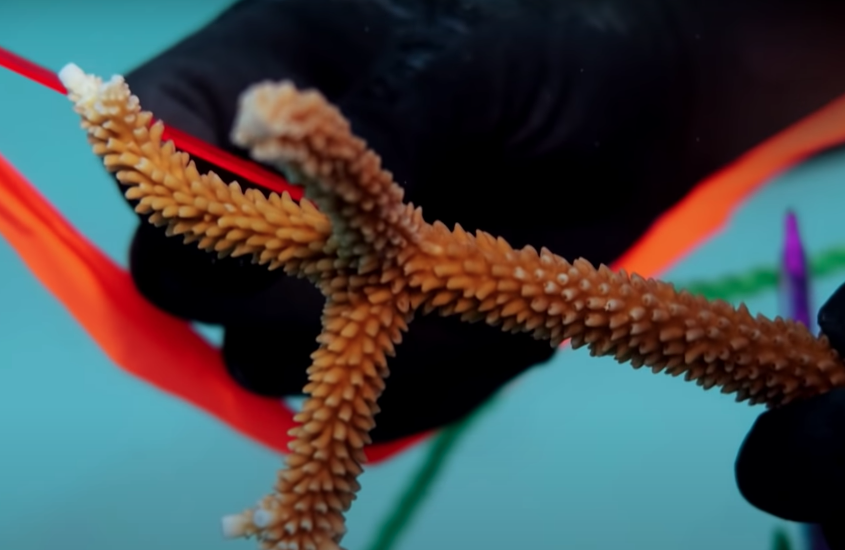 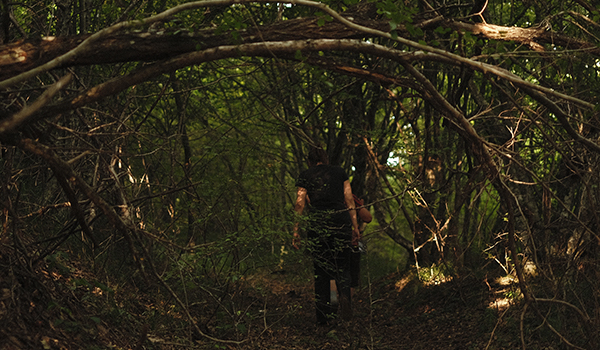 The GDR defector and the Bulgarian border guard | DW DocumentaryDocumentary 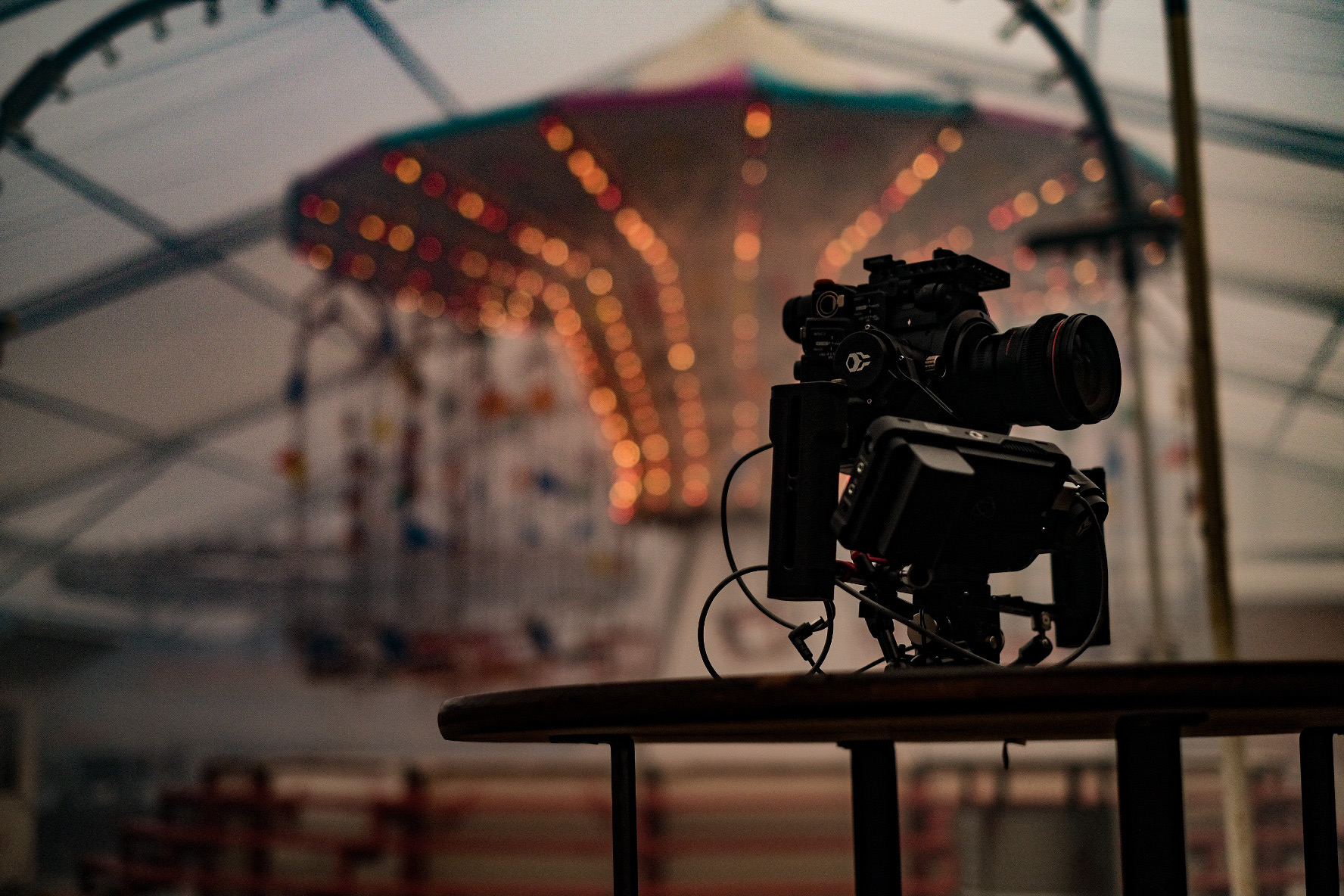 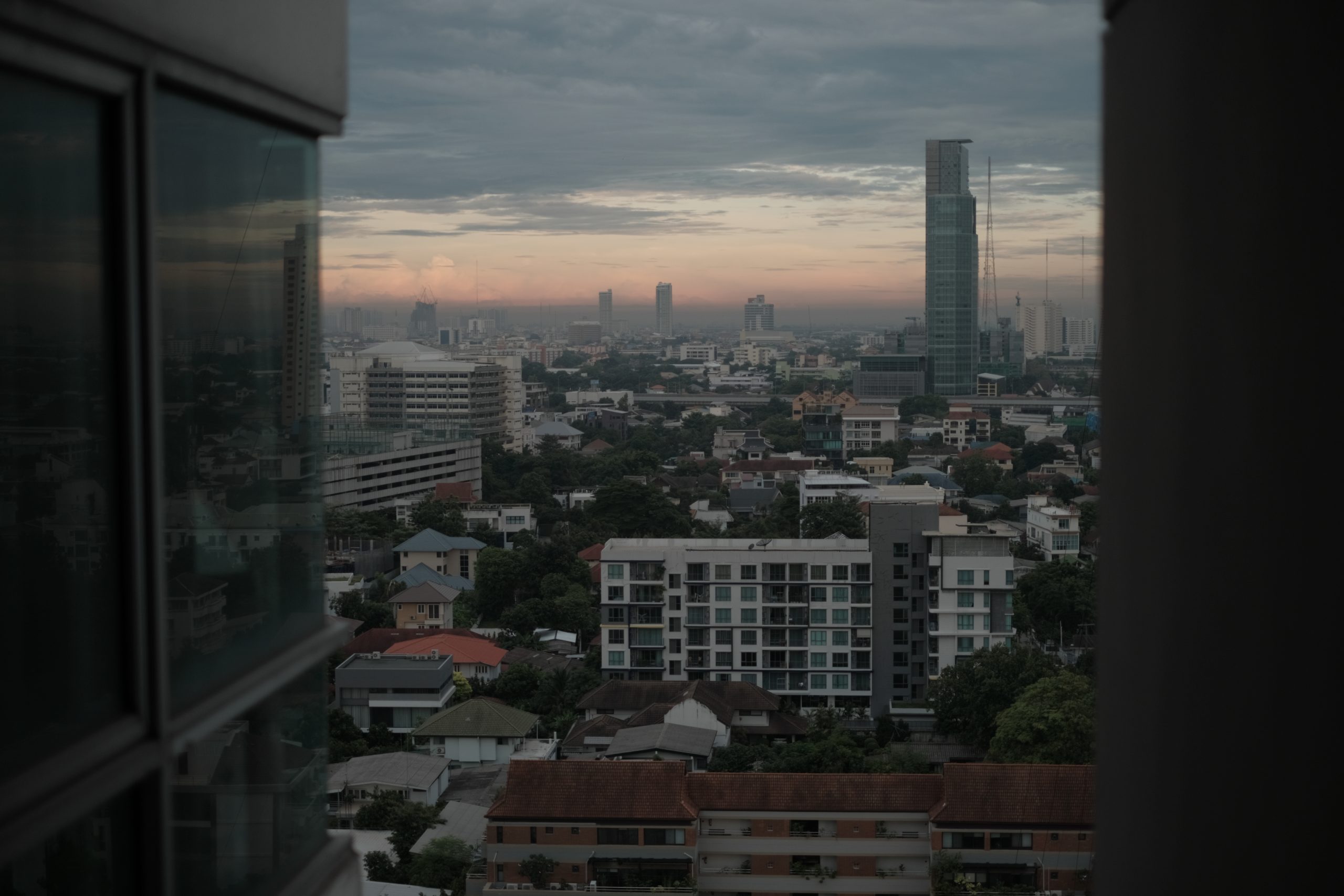